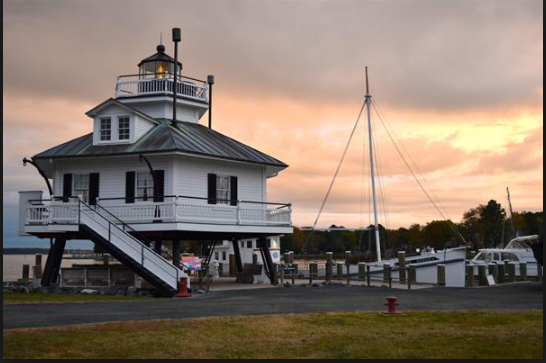 For the 9th consecutive year, the Chesapeake Bay Maritime Museum in St. Michaels, Md. is participating in the national Blue Star Museums program to offer free, general admission to the nation’s active-duty military personnel and their spouses/partners and up to three children from Armed Forces Day on May 18 through Labor Day on Sept. 2.